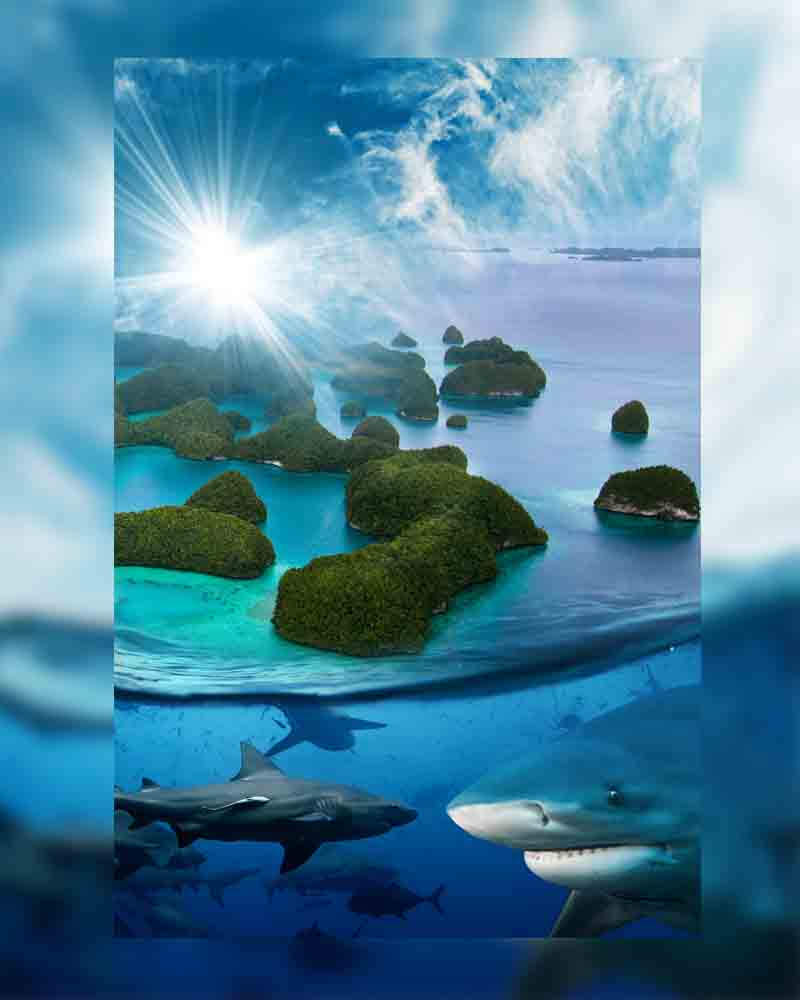 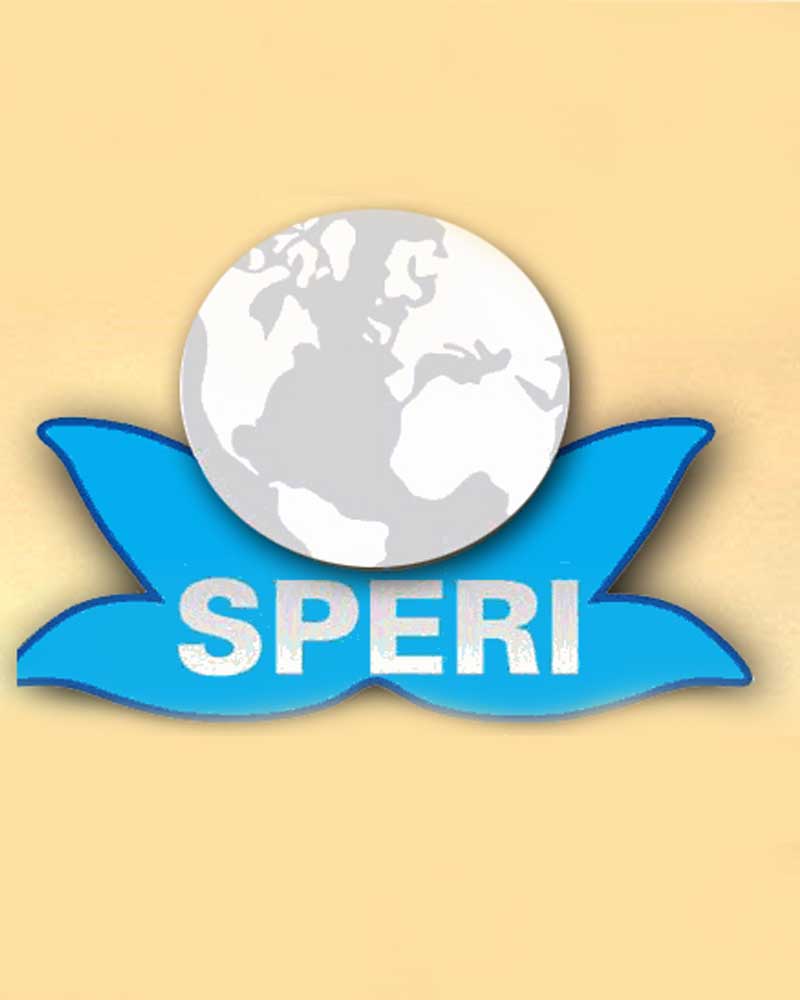 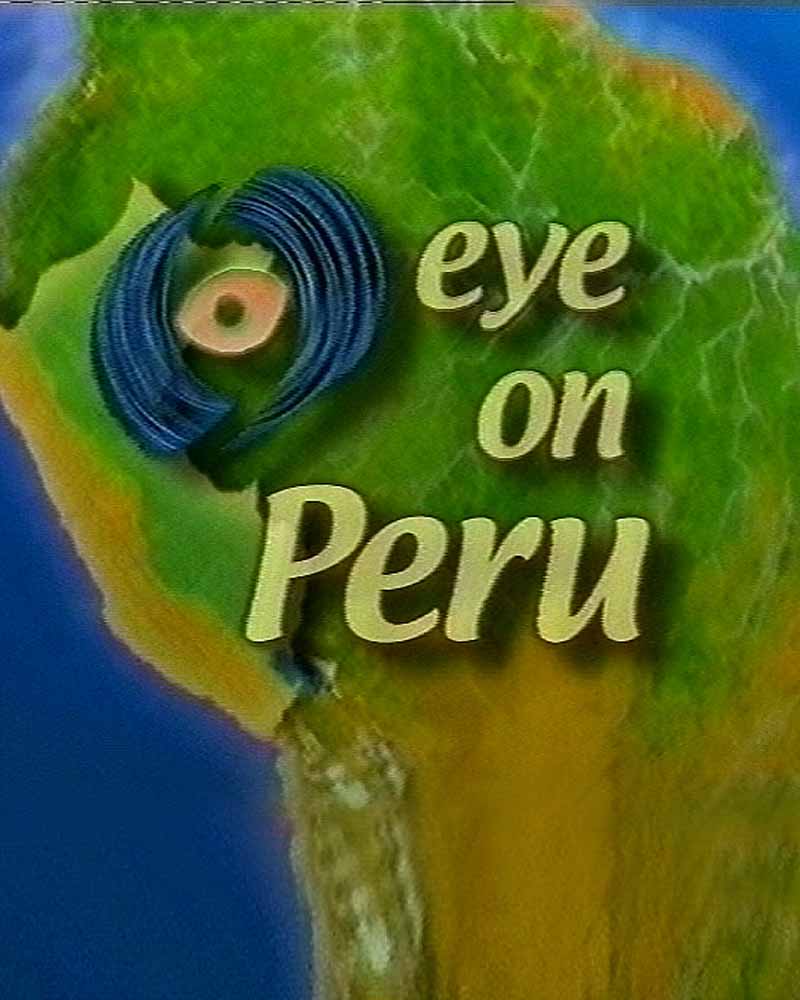 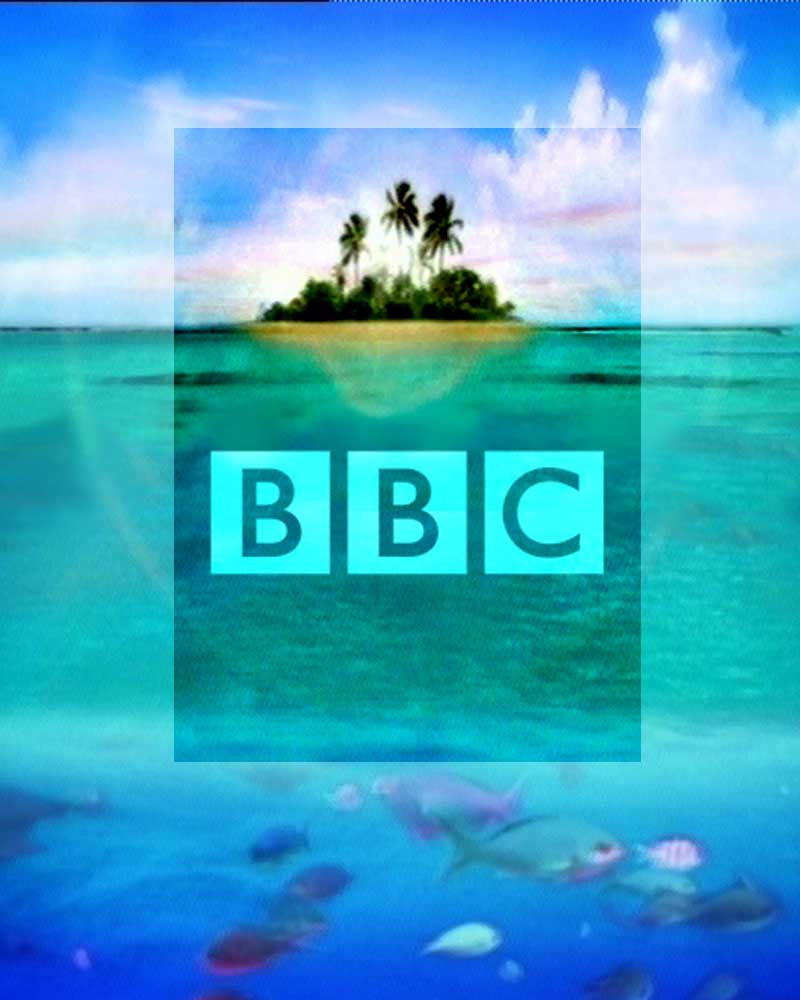 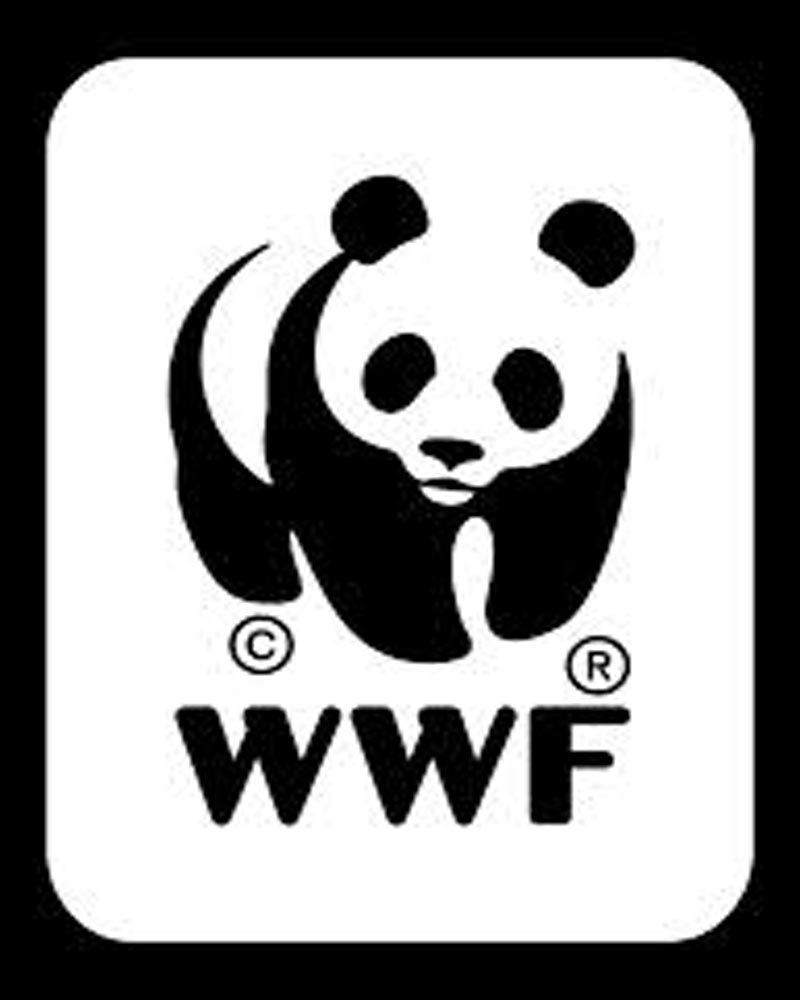 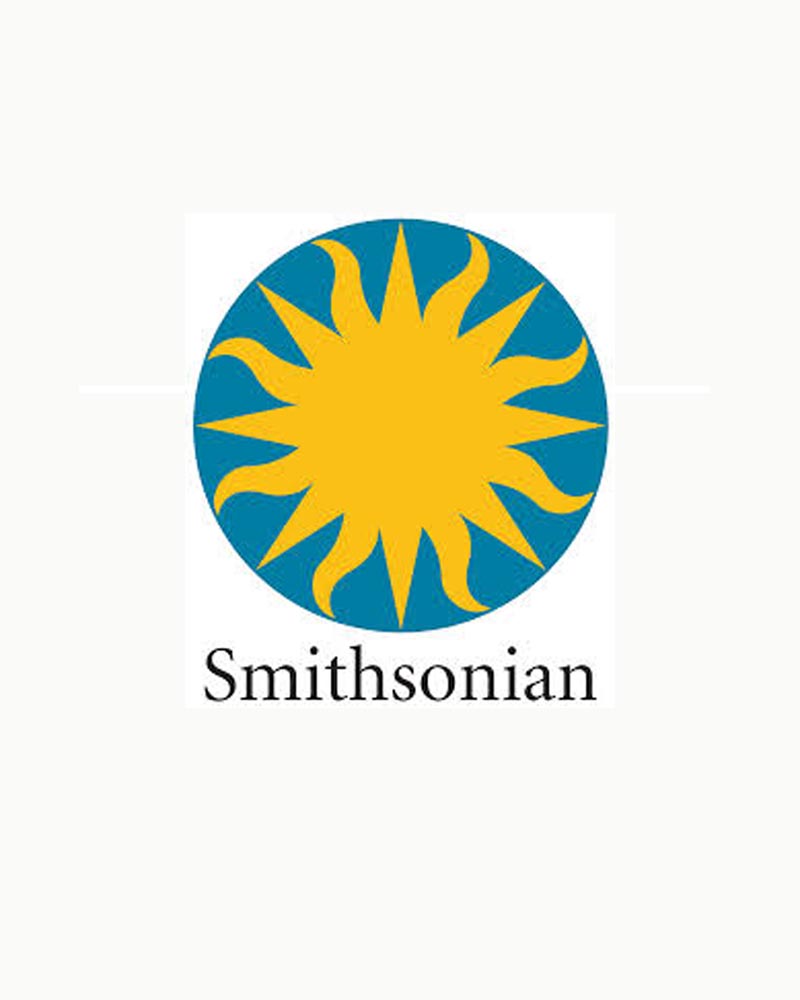 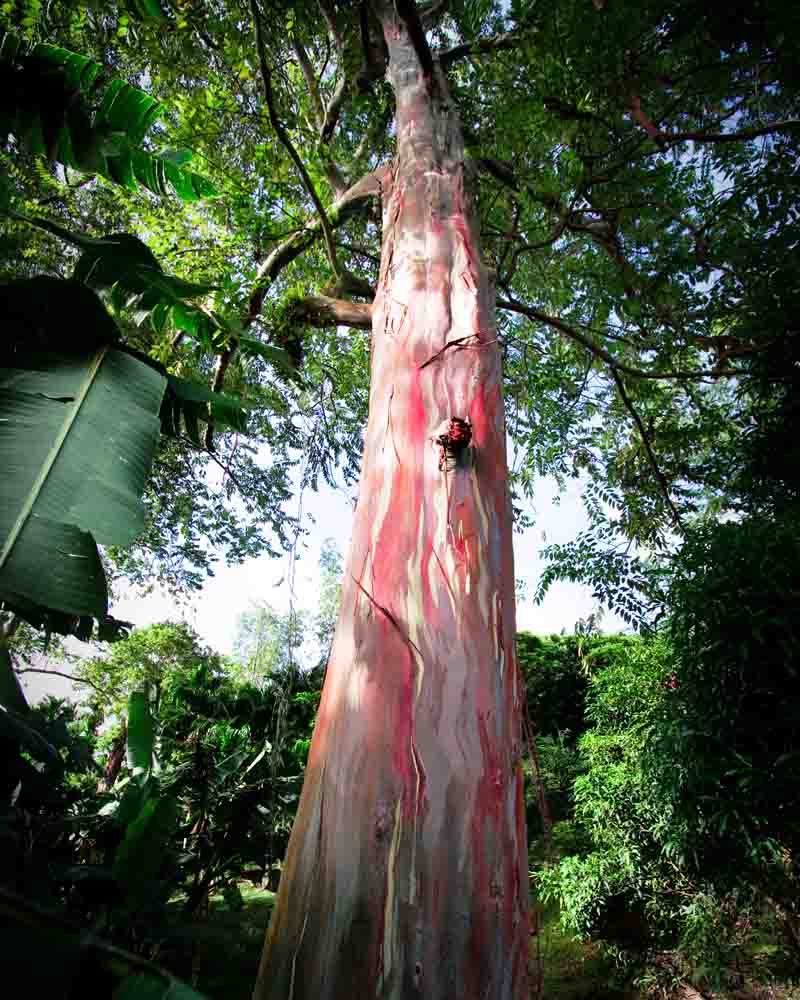 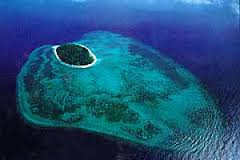 in 1995 when I worked as a dive instructor and Dive Guide
It was Jack Cousteau who discovered an 18m deep entrance to a turtle cave filled with turtle skeletons.
It was there that I began filming divers on their turtle tomb explorations.
Twenty years later what started as Scuba Vision Films has now become as much terrestrial.
Now under the new name Bonaire Vision Films & Photo International.