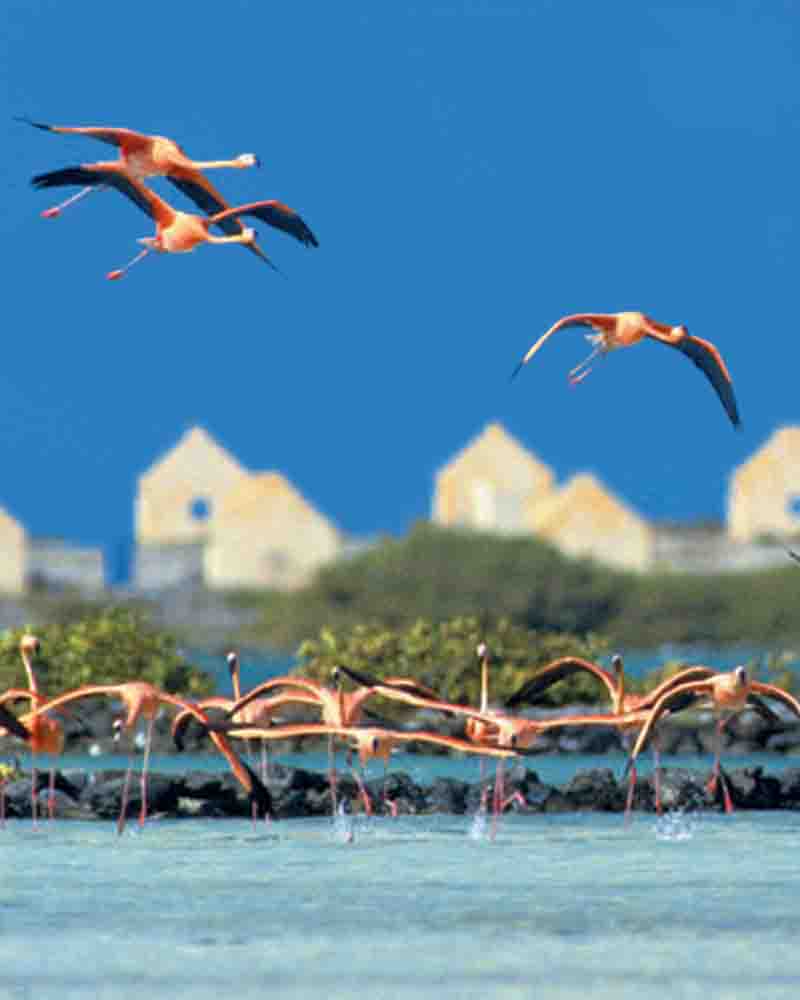 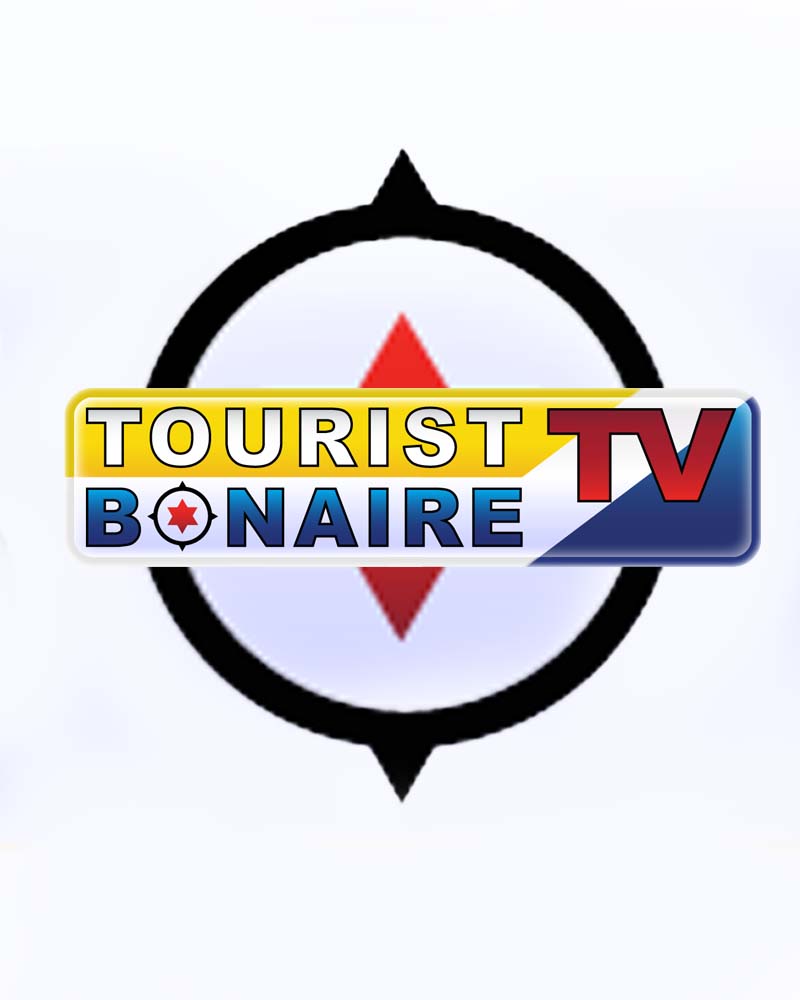 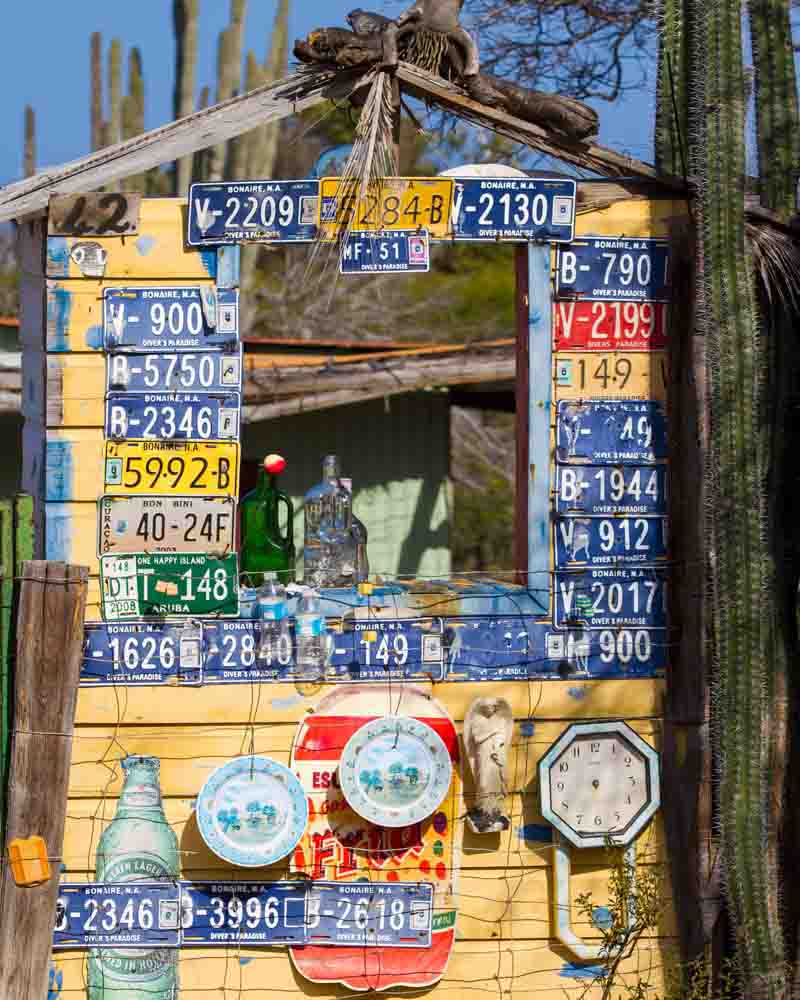 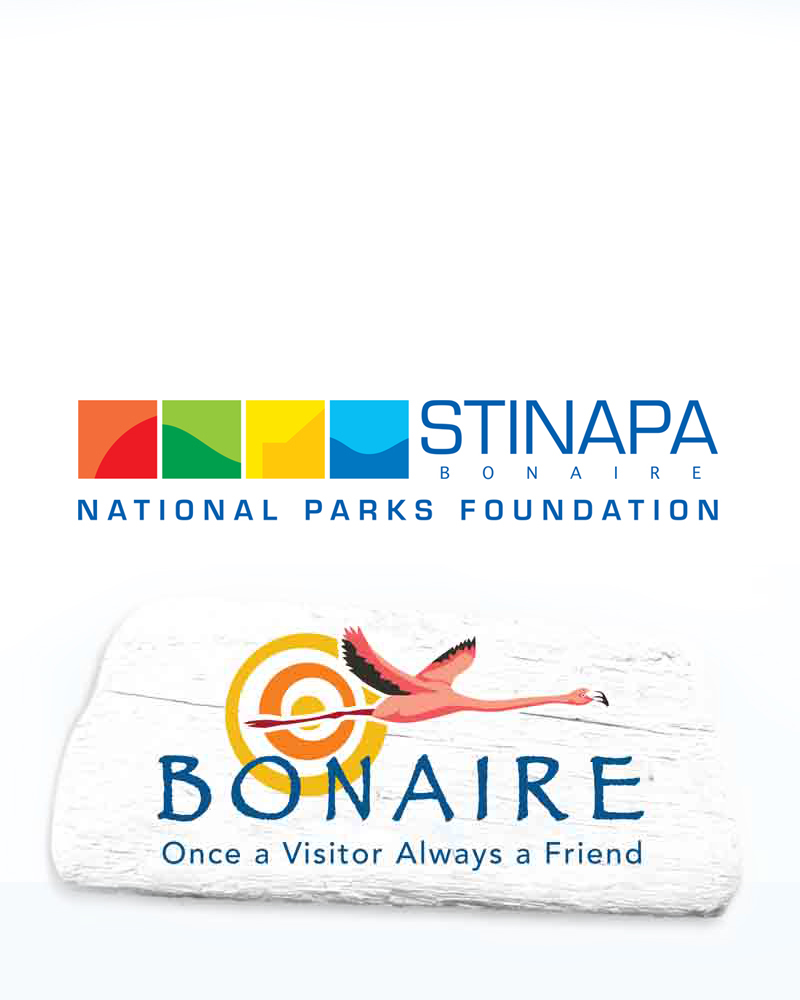 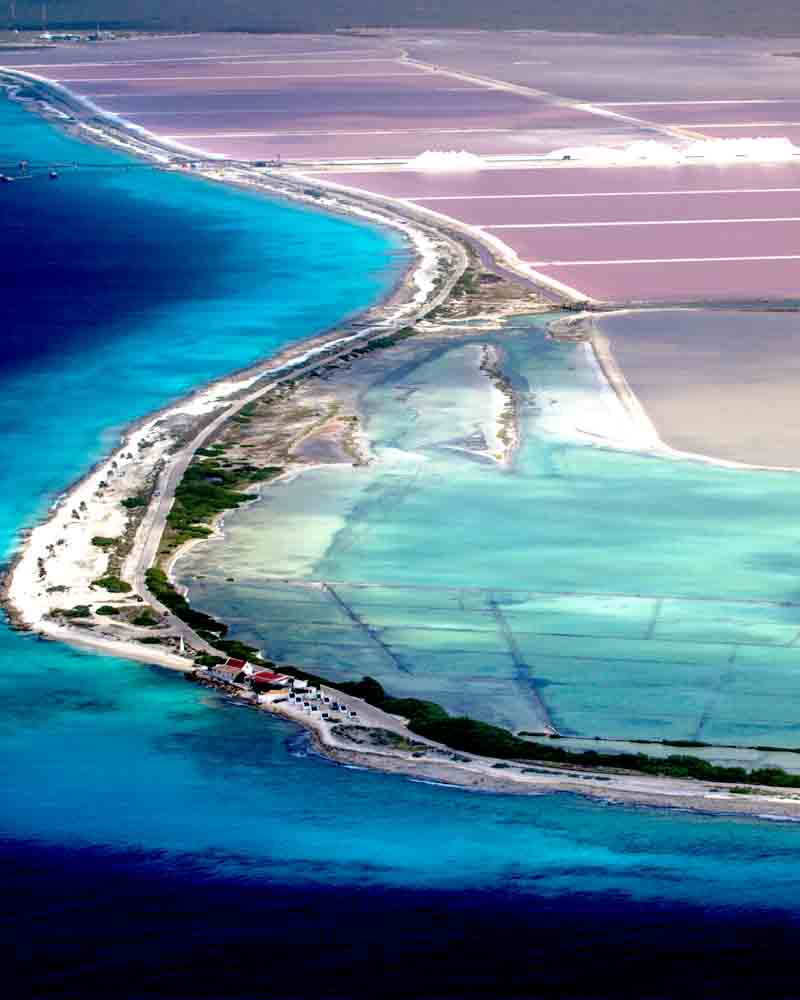 How one man with the power of many discovers a Dutch Island in the Caribbean, which became the launching pad for diving tourism and world reef conservation. Bonaire, a sleepy little island with wonderful people and a tranquil bay harboring endless miles of coral jungle, lay deep in the far reach off the coast of Venezuela. His name was Captain Don Stewart. He arrived on May 21st, 1962, at the helm of the Valerie Queen, 70-foot schooner... 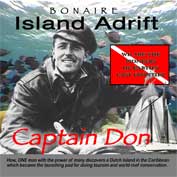 This 55-minute documentary re-tells the exciting adventures of Captain Don and his lasting achievements on this small island of Bonaire. It is the true story of how one man followed his dreams and built the foundation of today's dive tourism industry. This film is magnified by images of utmost beauty filmed by Hendrik Wuyts of Scuba Vision. With the help of the World Wildlife Fund and others, Captain Don has helped to save this world and its reefs and it is through people like him that Bonaire is today "A SHINING STAR". 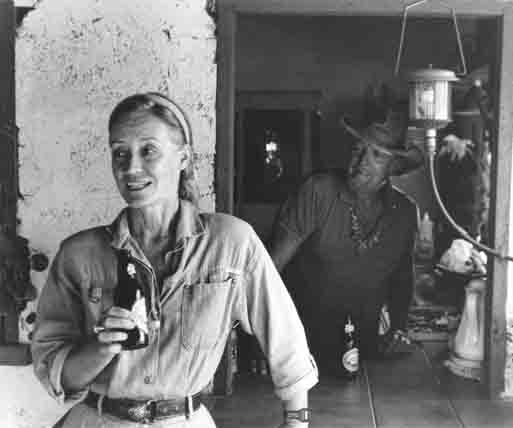 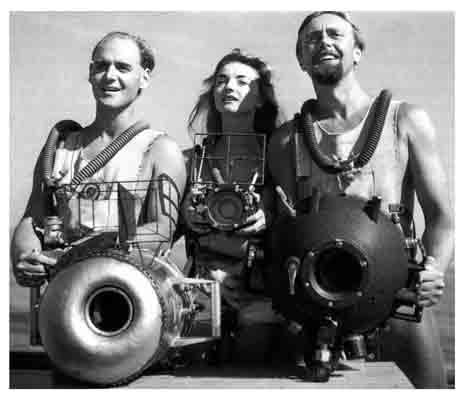